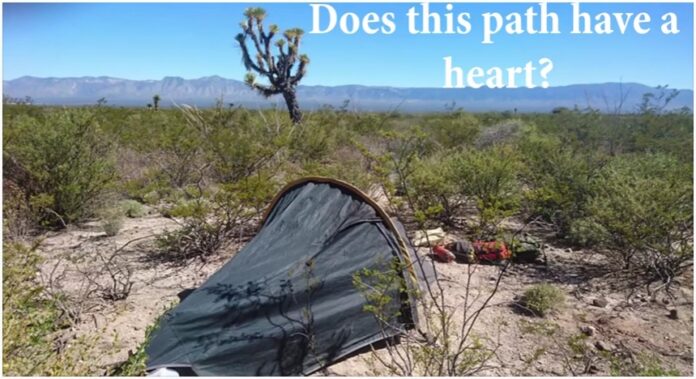 So bought 2 gallons of water, an onion, a potato and a piece of cake in a little town and I set off into the desert.

*However the Peyote is an critical endangered species. So I think it is important to find and collect them yourself correctly instead of buying them (or grow them). So we prevent large scale dealing and the extinction of this spiritual species. Its a bit ironic but I think going on a quest into the desert and treating the Peyote with respect is different compared to taking it anywhere outside the desert landscape.

Music in this video