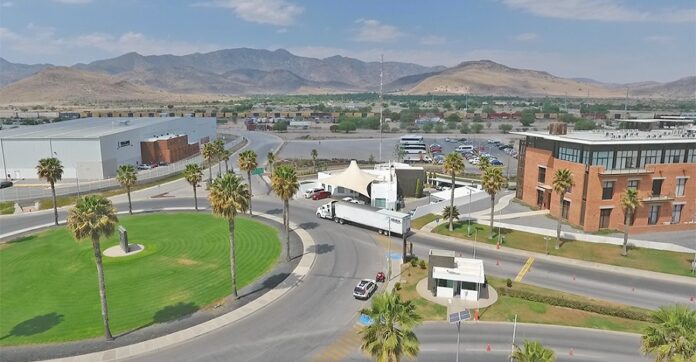 San Luis Potosí is the fifth city in the world with the greatest economic potential, according to the Global Cities of the Future ranking published by Financial Time magazine on March 2021.

San Luis Potosí was selected as one of the ten cities with less than two million inhabitants that show the greatest economic potential worldwide in 2021, according to the Global Cities of the Future ranking published by Financial Time magazine.

The state capital occupied the fifth position of the top ten after being evaluated with a maximum of 10 points in each category.

Among the categories are economic potential, capacity of cities to attract foreign investment, employment rate, business-friendly environment, human capital, administrative facilities to generate companies, among others.

Therefore, these are the main reasons to consider San Luis Potosí as a world-class city:

The results of the Urban Competitiveness Index 2020, presented by the Mexican Institute for Competitiveness (IMCO), revealed that San Luis Potosí occupies the fifth position among the municipalities that exceed one million inhabitants with the highest competitiveness at the national level.

The capital of Potosí was in the eighth position among the 32 cities evaluated by the Doing Business in Mexico 2016 study. The study was developed by the World Bank based on four indicators:

At the national level, the capital of San Luis Potosí received a score of 77.71 out of 100 possible, according to the Doing Business classification.

Among the 2 thousand 457 municipalities in the country classified in the HDI Human Development Index , San Luis Potosí was ranked 50 by registering 0.824 points.

These values ​​are similar to those of European countries such as Croatia, which registered 0.837 points, as well as Russia with 0.824.

According to the Sustainable Competitiveness Index of Mexican States (ICSEM), the city belongs to a state that ranks tenth for the best government performance in the country.

This indicator is measured based on government actions to promote the competitiveness of companies, as well as the economic performance and sustainable development of the region.

In the entrepreneurship and innovation subcategory, San Luis Potosí is the ninth state with the best ecosystem to create new business opportunities through specialized knowledge and new technologies.