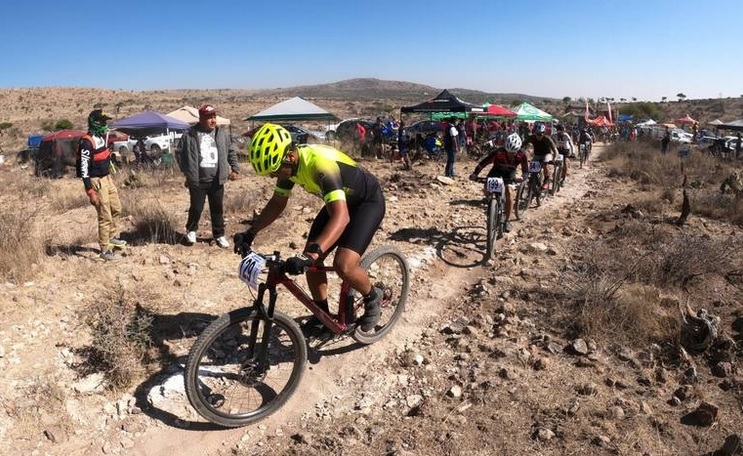 The first scoring date of the State Mountain Biking Championship was successfully carried out, in the cross country modality, which was hosted by the Los Vanegas track with 3.5 kilometers, where a good number of riders from various municipalities of San Luis gathered. Potosi.

After several months without activity due to the effects of the pandemic, the competition could be resumed, taking advantage of the fact that the traffic light in the entity is in yellow, applying a health protocol between all the competitors.

The event was coordinated by the Licimext Cycling Club and endorsed by the San Luis Potosí Cycling, Training, Competitive and Recreational Association (ACFCRSLP) and with Fénix timing.