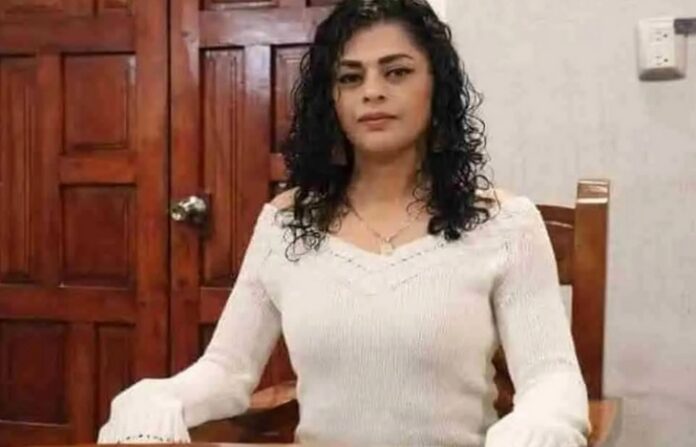 The mayor, Edna Yuriria del Carmen Medina Flores, had been in office for 17 days, before receiving the threats that made her quit.

She delivered her resignation after receiving death threats twice.

The former mayor replaced Emmanuel Govea in the mayor’s office, who died three weeks ago in a car accident.

Through her Facebook account, Edna Yuriria del Carmen Medina Flores made public her resignation stating that her family was in danger.

“I quit because I no longer want death threats against my family and myself,” declared the substitute councilor, who would have opposed the installation of a gas company, which, according to her, would endanger the population.

She stated that the threats were made after she refused to receive a 5 million peso bribe.