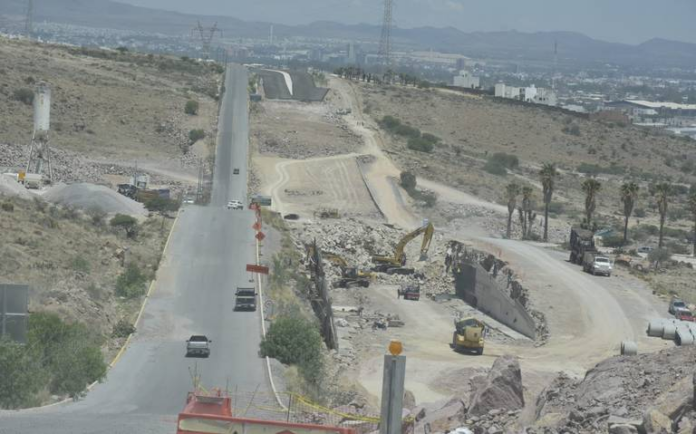 The Potosí Consultative Council has already authorized the use of public resources to complete the alternate route to highway ’57, informed Juan Manuel Pérez Herrera, local president of the Mexican Chamber of the Construction Industry (CMIC).

After it was announced on August 2 that the federal government had canceled the allocation of resources for the alternative route and that there was a possibility that the state government would provide the missing resource to complete said highway, finally said the contribution was endorsed by the Potosí Advisory Council, a body created to decide where state investment in infrastructure goes.

The President of the CMIC recalled that the Business Alliance of San Luis Potosí is represented in the Consultative Council by its president Juan Servando Branca Gutiérrez, who has already informed them that after having evaluated the relevance of the work and the impact it will have, they endorsed the state investment to complete the new highway, which runs from Avenida Juárez to the Industrial Zone.

An investment of 1,600 million pesos had been projected for the complete work, however, the federal government only contributed what corresponds to the first three stages equivalent to 5 kilometers, so in addition to completing the section to the Industrial Zone, it will be necessary resource to make two branches that connect with highway ’57.

In that sense, Pérez Herrera pointed out that considering the impetus of the state administration, it is possible that it will also decide to contribute enough budget to build these two branches that will enhance the usefulness of the highway.

For now, we will have to wait for the State Road Board (JEC) to determine in how many more stages the missing section will be carried out according to the “accommodation” it makes of the resources and to define whether it will reach Axis 120 or 140.