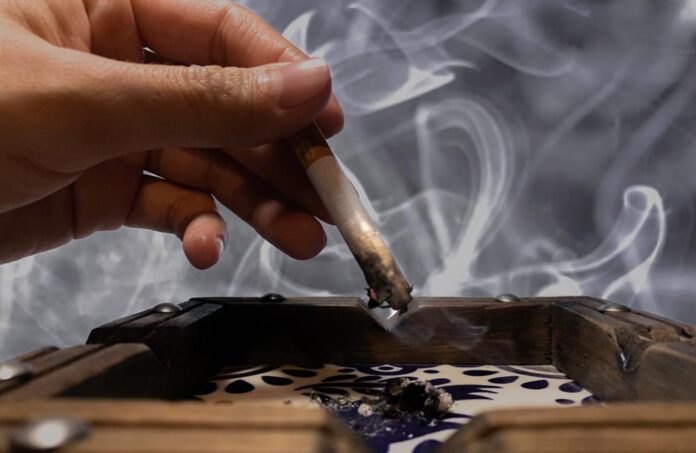 Smoking significantly complicates the health status of people at the time of having acquired the SARS-CoV-2 virus.

Of the 7,551 deaths that have occurred due to Covid-19 in San Luis Potosi from 2020 to date, 7.7 percent of the Potosinos, that is, 587 people, suffered from smoking, which complicated their state of health at the time of having acquired the SARS-CoV-2 virus, as announced by the State Health Secretariat.

According to the World Health Organization (WHO), smoking is an addiction that “impairs lung function, making it difficult for the body to fight diseases” such as Covid-19 since this infectious disease mainly attacks the respiratory tract and lungs.

For his part, the State Secretary of Health, Daniel Acosta Díaz de León, in the framework of World No Tobacco Day, said that in San Luis Potosí there are at least 300,000 people addicted to tobacco, of which the majority started smoking at age 13.

He explained that for people who consume tobacco, there are alternatives to quit this addiction and that is to go to one of the seven Specialized Medical Units such as the Primary Care Center for Addictions (UNEME-CAPA) located in San Luis Potosí capital, Soledad de Graciano Sánchez, Salinas, Matehuala, Rioverde, Ciudad Valles and Tamazunchale, where they can be attended by psychology staff, despite not having any type of social security.