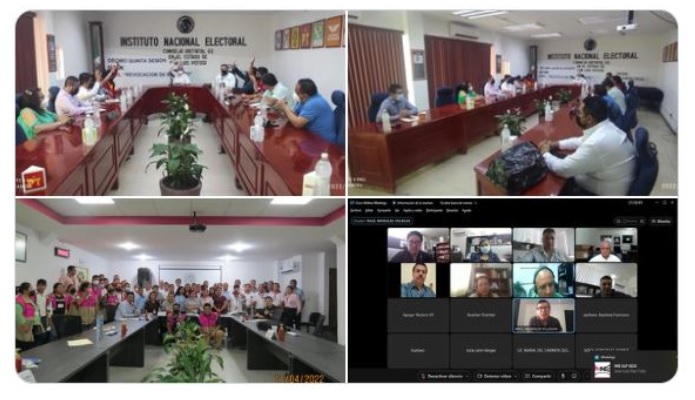 Despite the fact that the apocryphal ballots were not counted, the local delegate of the Institute said that such acts by the Morena party harm democracy.

Once the consultation for Mandate Revocation was concluded, the final report of incidents throughout Mexico was submitted, where among the 111 anomalies recorded, the fact that 7,000 false ballots were found inside the polls in the state of San Luis Potosí was highlighted.

The person in charge of giving voice to the event was Pablo Sergio Aispuro Cárdenas, a delegate of the Local Board of the National Electoral Institute (INE) Potosino, who categorically disapproved the fact and explained that these ballots were separated and not counted by central orders of the organization.

According to Aispuro, “having had seven thousand false ballots found throughout the state, although they were not counted and were separated, do affect the essence of democracy and respect for the rules,” so he lashed out against political parties and accused them of setting a bad example to citizens. 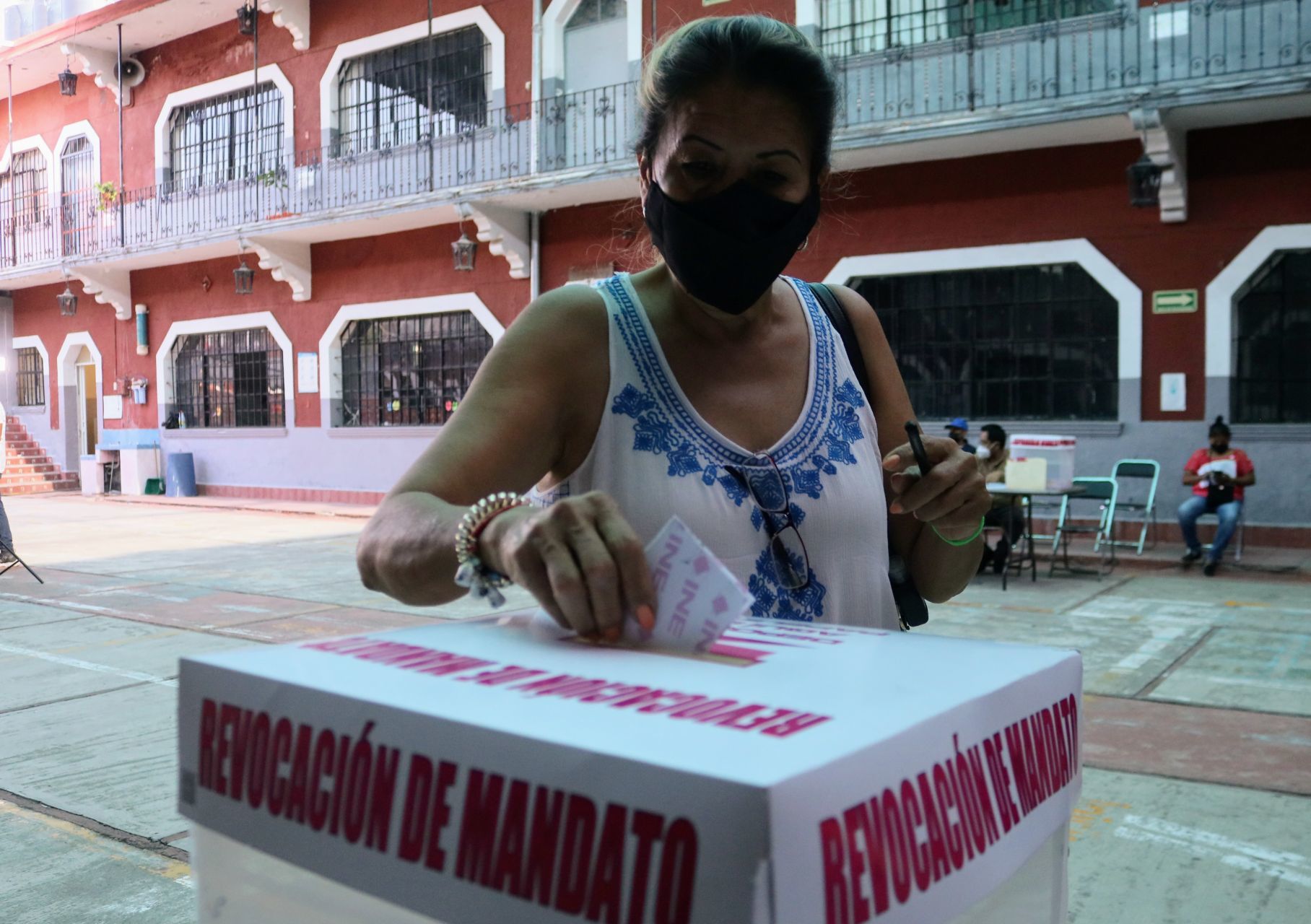 Although they were not counted, the delegate of the Institute affirmed that false ballots harm democracy (Photo: Cuartoscuro)Margarito Pérez | Margarito Pérez

“If political parties are not ethical-political quarry for the training of men and women who are going to lead the state, what we are going to see in public power is just that: Traps and hoops,” said the delegate, who was responsible for rejecting and publicizing the acts that took place in San Luis Potosí last Sunday, April 10.

In the state of Potosino, there was a nominal list of 2 million 52 thousand 224 people, of whom only 16.71% voted, which represented the participation of 342,971 people, with results similar to those of the rest of the Republic: 91.17% in favor of the continuity of President López Obrador and 6.3% against him.

“The seven district councils of the INE SLP are meeting for the last time this Thursday, April 14, to conclude the consultative process of #RevocacionDeMandato in the federal electoral districts,” the local INE office wrote on its social networks.