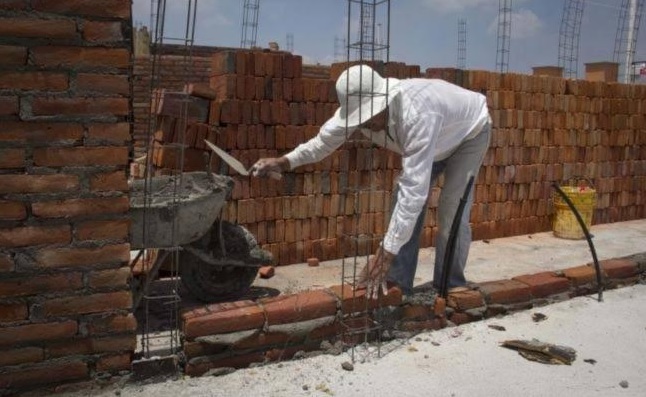 In addition to the crisis that SLP faces due to the lack of investment in construction, it also does so with the lack of workers.

Manuel Castanedo de Alba, local president of the Mexican Chamber of the Construction Industry (CMIC), stated that the last 18 months have been very hard for this sector, because “as there has been no work, people began to leave”; coupled with the fact that the construction companies, due to the lack of projects, did not have the conditions to offer a “plus” to retain the workforce.

He recognized that today it is undeniable that they work with incomplete crews, as there are no masons or laborers, since, at the beginning of the contingency, many who were “sent home” chose to go to work in the industrial zone. “There are no people, most of them are laboring in the industrial zone now. They took that decision to be able to offer a better quality of life to their families,” he mentioned.

The construction leader indicated that although financial conditions are not the most favorable to encourage the workforce, at least they have managed to maintain wages, currently, a laborer in the industrial zone earns 1,700 pesos a week; while a construction worker can make up to 2,600 pesos a week.