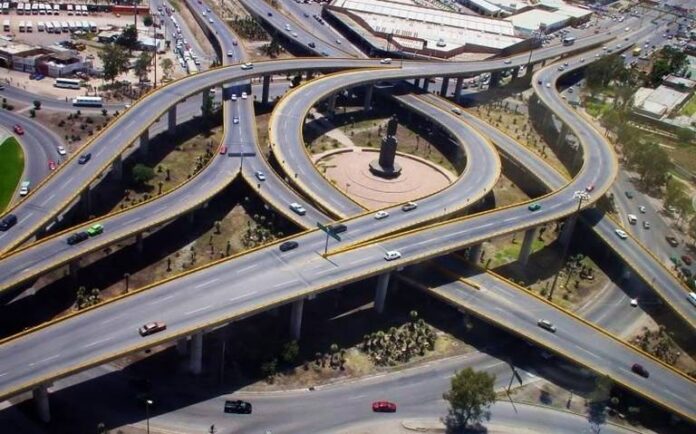 The state elections of San Luis Potosí in 2021 are held today Sunday, June 6, 2021, and in them the holders of the following popularly elected positions in the Mexican state will be renewed: 1 2

Governor of San Luis Potosí: Head of the Executive Power of the state, elected for a period of six years, without the right to reelection.

27 state representatives: 15 deputies elected by a relative majority and 12 appointed through proportional representation to integrate the LXIII Legislature.

58 city councils: Composed of a municipal president, a trustee and his councilors. Elected for a period of three years.