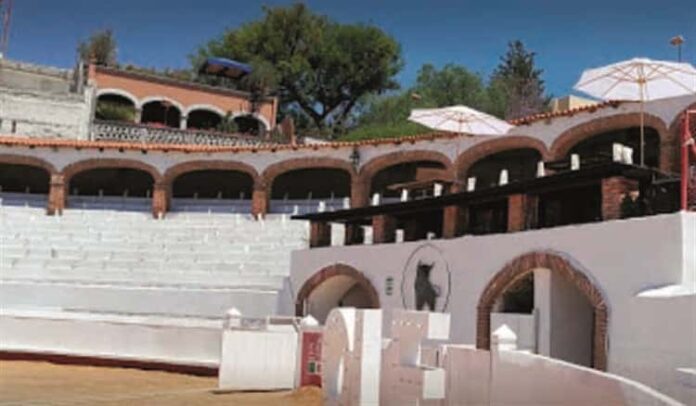 Inside the Plaza de Toros a private event was taking place; the assistants intimidated the authorities with threats and insults

The municipal government of San Miguel de Allende ordered the closure of the Plaza de Toros after a report was received of the holding of a private event inside the house that is rented for temporary accommodation in the establishment.

At around 11:50 p.m., 911 was notified about the event, so personal from the Civil Protection Directorate arrived at the place to corroborate the facts. Upon arrival, they noticed the presence of about 25 people, members of a family that rented the establishment, who among their activities, organized a cockfight.

By indicating the municipal guidelines established before the health contingency, as well as the consequences for disregarding them that imply a fine and suspension of the event; the assistants intimidated the authorities with threats and insults, so the personnel withdrew so as not to put their integrity at risk.