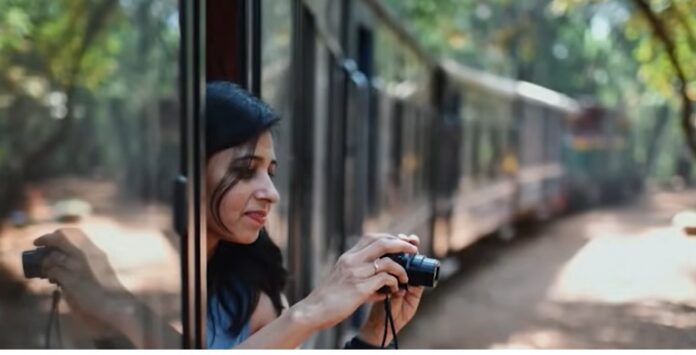 “Tests carried out by Ferromex  on the southern part of the state of Tamaulipas railroad tracks with the ” Chepe Express ” passenger train show that more investors have been interested in this project”, said businessman Julio Enrique Rivera, promoter of the “Tampico – Huasteca Potosina” project .

He pointed out that more railway companies have become aware of the tourist and cultural potential, but above all the economic development that the passenger train can bring to both southern Tamaulipas and San Luis Potosí.

“Ferrovías del Bajío and businessmen from San Luis Potosí are willing to invest up to half a million pesos to launch a pilot passenger train journey, with the aim of attracting the attention of investors to bring back the route from Tampico to the Huasteca Potosina,” Enrique Rivera said.

For their part, they continue to push this project by handing it over directly to the President of the Mexican Republic and the Governor of San Luis Potosí, while in July it is estimated that a first pilot trip can be made along this route.

To mention some places, this route is expected to pass through Tampico, Cerritos, Cárdenas, Canoas, El Cafetal, Tamasopo, Micos, Valles, Tamuín, Ébano , among others. The idea is to highlight the nine hundred-year-old tunnels since 1887.

On this tour there is even a farm where Porfirio Díaz stayed and that the former governor of San Luis bought. According to the same “Chepe Express” personnel, this trip was made with the intention of knowing the state of the roads in their connection through Tampico, Ciudad Madero and Altamira , and those who traveled to the interior were Ferromex personnel.