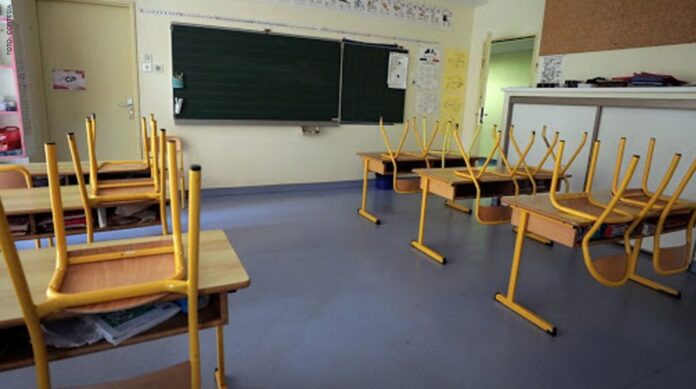 Schools such as Valladolid and Remington denied belonging to the association that seeks to return thousands of students to the classroom, so they follow the instructions issued by the Ministry of Public Education

Mazatlán, Sinaloa .- The most popular private schools in Mazatlán ruled out joining the initiative proposed by the National Association of Private Schools of the Mexican Republic (ANFE-ANEP), in which they announce the return to classes in person for next Monday, March 1.

Hours after the news was released nationwide, schools such as Valladolid and Remington denied belonging to the association, so they follow the instructions issued by the Ministry of Public Education.

In the case of the Instituto Cultural de Occidente, parents with children enrolled in that school, assured that they have not received any communication about a possible return to classes.

For their part, SAM College staff refused to comment.

Faced with the collapse of more than 20 thousand private schools and the dropout of two million students, this Association intends to return 65 percent of students to their classrooms, however, it will not be the same in all educational centers.

Despite being under talks to help coordinate the return to classes in person, the president of the Association of Private Schools reiterated that they will continue to propose solutions to the head of the SEP at the federal level.